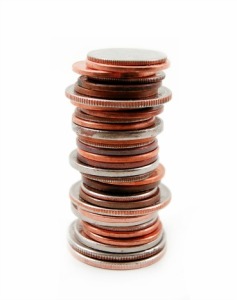 President Trump released his proposed budget for fiscal year 2018 earlier this month.  The proposal, which is entitled “America First: A Budget Blueprint to Make America Great Again,” purports to “put[] the needs of its own people first” by prioritizing national security and public safety.   To account for increases in these areas, the budget acknowledges that many “Government agencies and departments will …. experience cuts …. to achieve greater efficiency and to eliminate wasteful spending[.]”

The Department of Labor (“DOL”) is no exception to President Trump’s proposed cuts.  The America First Budget requests a total of $9.6 billion for the DOL, which equates to a 21 percent decrease from fiscal year 2017.  In particular, the budget seeks to END_OF_DOCUMENT_TOKEN_TO_BE_REPLACED