On Thursday, Walmart announced several changes to its compensation and benefits structure—the most noticeable being its hourly wage increase. Walmart states that, by April 2015, its entry-level wage will start at $9 an hour, and it will go up to $10 an hour by early 2016. 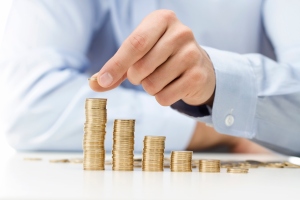 These changes are significant—Walmart is the largest private employer in the country, and this will increase wages for 500,000 of its employees. The cost to Walmart over the next year is projected at one billion dollars, but this number is actually small considering the company’s almost $500 billion in annual revenue.

Walmart’s announcement has already created quite the media frenzy. And some—noting that it is not altruism behind these changes—are already questioning Walmart’s motives. Walmart is a business, after all, so there is a bottom line. Is the goal to END_OF_DOCUMENT_TOKEN_TO_BE_REPLACED